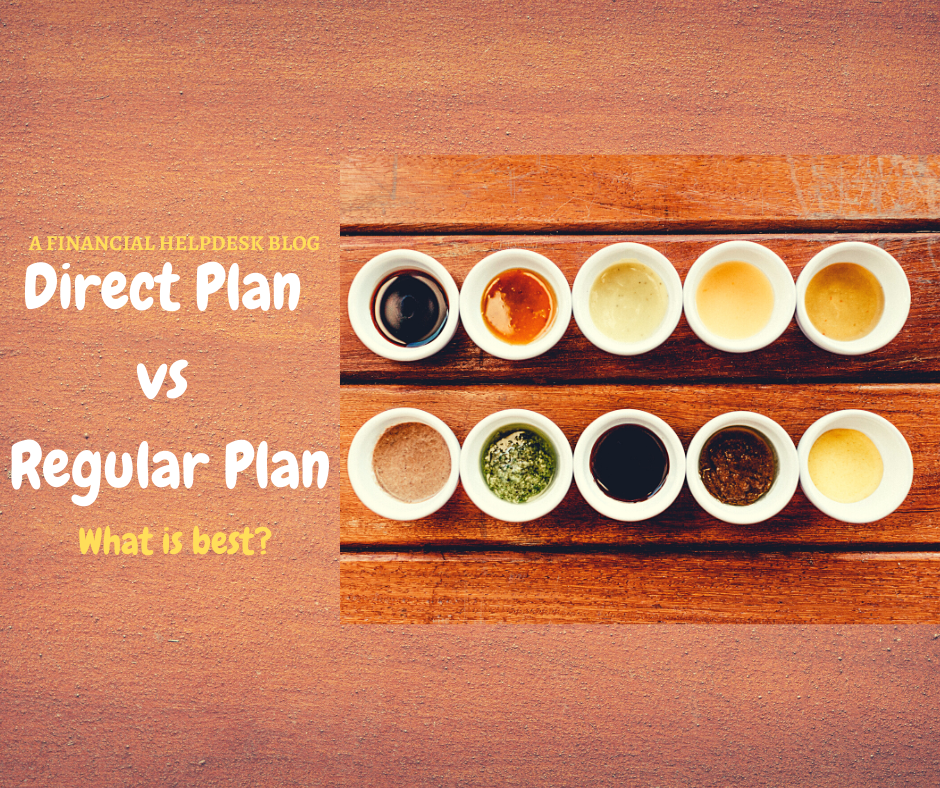 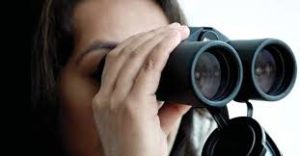 Direct Plan vs Regular Plan: What is best? is the question that plagues every investors mind. We will reflect upon the characteristics of both the options. Knowing the respective characteristics will help lay the foundation of facts basis which we can make our individual choice. Further, before we talk about steps to start investing in Mutual Funds, its important we understand few things first. When we say ”investing in Mutual Funds” we essentially mean investing in a particular scheme of a particular Mutual Fund Company also called  AMC. There are over 2000 mutual fund schemes spread across 40+ Mutual Fund companies (AMC’s). Each mutual fund scheme has 2 Plans. These are Direct Plan  and Regular Plan.

Commonality and Difference between Direct and Regular

Both plans i.e Direct Plan and Regular Plan have few things in common. Firstly, both the plans are part of the same scheme. Secondly, both plans are managed by the same fund manager. Thirdly, both the plans have common portfolios. The only area where both plans differ is the expense ratio. In consequence to this there is a marginal difference in their Net Asset Value (NAV). The NAV difference ranges from 0.10% to 1.00% approximately. Lets look at the potential difference between the two and what attributes to difference in their NAV’s.

In line with the above, the topics below shall encapsulate and address the ambiguities related to Direct Plan and Regular Plan.

What is ''Direct Plan'' in Mutual Funds?

When investor invests in a particular Mutual Fund Scheme  directly with the AMC, by default the investment goes under Direct Plan. Key characteristics are:

What is ''Regular Plan'' in Mutual Funds?

When investor invests in a particular Mutual Fund Scheme through a intermediary, by default the investment goes under  Regular Plan. Key characteristics are:

Why NAV is different in Direct Plan and Regular Plan?

Many investors find it intriguing as to why the NAV of Direct and Regular are different when scheme is the same. The answer to that lies in understanding  the basic difference between the Direct Plan and the Regular Plan. Technically, the actual NAV of the scheme is reflected in the NAV of Direct Plan. The NAV of Regular Plan is slightly lower than Direct Plan. It is attributed to the component of commission payout to the intermediary and related expenses.

Is percentage difference in NAV of Direct Plan and Regular Plan constant for all schemes?

Things to remember in context to Direct and Regular

SEBI introduced Direct Plan in the year 2013. Till then, Mutual Fund Schemes had just one plan. It was introduced in the interest of those investors who were investing directly with AMC’s and not through the intermediary. During those times the Mutual Fund platforms such as BSE STAR MF were at their early stages and also not that popular. Ever since the Direct Plan got introduced it became the in thing. It gained strength with advertisements advocating for Direct Plan to save on commission. Not on Direct Plan was soon recognized as sign of ignorance and amusement.

Infact, the introduction of Direct Plan was the most sensible decision of the governing body. It was accorded with over whelming applause by the investor community. However,the decision to opt for Direct or Regular should not be accompanied by the prejudice on either Direct or Regular. Nothing is right or wrong unless it is logically driven, deliberate and well thought through. In light of the same, we must remember few things:

The saying ”Don’t be penny wise and pound foolish” is easier said than done. The human psychology tends to look at something immediate than be far sighted.

The above point is in context to usual investor decision to opt for Direct Plan. The sole objective is to save commission payout and enhance returns. And it enhances returns by how much? A pity and meagre up to 1%. Let us look at this illustration :

Illustration: There are 2 investors  A and B . Investor A opted for scheme ABC under Direct Plan while investor B opted for scheme XYZ under Regular Plan. Lets assume 2 things. Firstly, both the schemes were purchased at the  NAV of Rs.100/-. Secondly, the commission payout in both the schemes is 1%. After 1 year the NAV of scheme ABC becomes 112 while the NAV of XYZ becomes 115. Hence, investor A has earned a return of 12% while investor B has earned a return of 15 %. Investor B despite being on a Regular Plan is a winner.

Hence , its not just about Direct Plan or Regular Plan, its about wise allocation of funds in schemes that bear fruits.

Decision to opt for Direct Plan is mostly in consequence to the aggregate effect of several external inducements. Popular inducements are:

There is no denial that the above inducements does hold authenticity with respect to what it speaks about. It may be as authentic as it would be to cut your own hair to save on barber’s cost. Multiply barber’s cost per month by 20 years compounding at 12%. It will save you handsome amount.

In line with the above, the investor needs to use its prudence than simply fall trap to any inducements. And yes, Direct Plan does give investors higher returns by approximately 1%. However, it does not make the world of difference with respect to the expectancy of returns from the investments made.

Higher return is a function of scheme performance

In context to the above, Direct Plan provides investor higher return by approximately 1% as compared to Regular Plan as there is no commission payout. However, direct plan being what it is holds no guarantee of the performance of the scheme. The same holds true for Regular Plan as well.

Conclusion: Direct Plan vs Regular Plan: What is best?

To opt for Direct Plan or Regular Plan is purely a function of investors choice and priority.

Direct Plan as a choice

Direct Plan is ideal for those investors who accord higher importance to the following:

Regular Plan as a choice

Regular plan is ideal for investors who accord higher importance to the following :

In the event you like this article please share it on your social profile by clicking the respective links below.